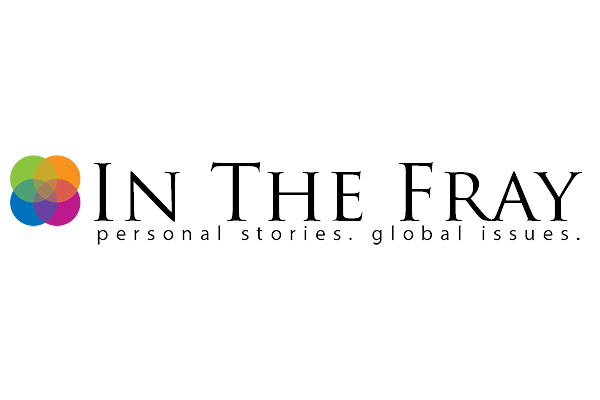 I didn’t expect a collection of stories about the inner struggles of psychoanalysis patients to be so much like a detective novel. Yet, in The Examined Life parallels abound.

Clues are uncovered slowly in each chapter and a mystery unfolds. Hidden motivations are unearthed by identifying the meaningful in the mundane. The skillful narrator walks the reader through his ruminative process of making sense of the clues. A truth is revealed that appears to have been there are along.

Psychoanalyst Stephen Grosz has penchant for storytelling. He knows when to showcase his professional proficiencies and when to let the tale tell itself. The truth, after all, is somewhere in-between.

What was your motivation in embarking on this project?

I am sixty. I have a ten-year-old daughter and a seven-year-old son. My father had two heart attacks by the time he was my age, and my mother died when she was sixty-four. If I’m not here when my children are teenagers or young adults, I thought about what I want them to know.

The thirty-one stories in The Examined Life address what I think of as some of life’s biggest problems — problems we all face. More than that, I wanted to portray a way of thinking, a disposition towards oneself and the world that might be useful to them and others. Also, psychoanalysis requires time and money, and many people won’t be able to afford it. I wanted to set down some of the important things I’ve learned in a way that may be helpful to those who are unable to have psychoanalysis or therapy. (read more)