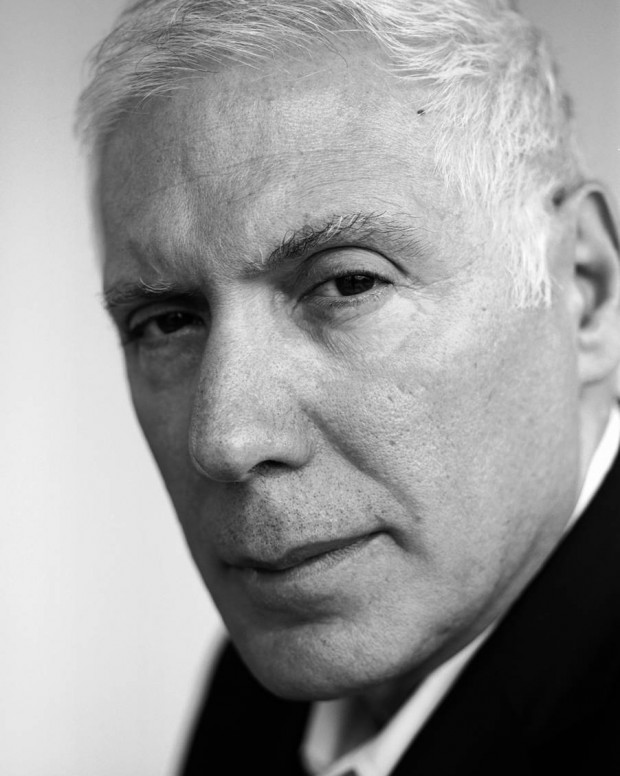 Stephen Grosz is a practicing psychoanalyst—he has worked with patients for more than twenty-five years. Born in America, educated at the University of California, Berkeley, and at Oxford University, he teaches at the Institute of Psychoanalysis and in the Psychoanalysis Unit at University College London. He lives in London.

His stories have appeared in the Financial Times Weekend Magazine and Granta.

A Sunday Times bestseller, The Examined Life is his first book.

Two People Not Knowing Together

An Interview with Psychoanalyst Stephen Grosz
(by Jessica Gross, The Brooklyn Quarterly, October, 2014.)

In twenty-five years as a psychoanalyst, Stephen Grosz has spent more than 50,000 hours listening to his patients’ stories. His first book, The Examined Life, published last year, presents a selection of these in beautiful and incisive prose. (As Michiko Kakutani put it in an enthusiastic review, the book reads “like a combination of Chekhov and Oliver Sacks.”) The portrayals of his patients’ struggles and changes, thanks to the talking cure, accrue over the book into a powerful case for the psychoanalytic process. Jessica Gross spoke to Grosz, who lives in London, by phone last year. The first part of that interview follows below.

Jessica Gross: It took a few decades for you to decide to write a book. Can you tell me about that process?

Stephen Grosz: I’ve written technical papers for analytic journals, and I always liked analytical presentations, but I didn’t like the format of our scientific journals. Talking is more convincing than any outcome study, and I wanted to find a way to get that on the page. Another thing is, I am sixty, I got married at fifty, my daughter is ten and my son is seven. With parenting, you are very aware of death and loss. My mom died at sixty-four and my father had heart attacks. There was something about that that was very motivating. I wanted to do two things: write something my kids could read when they were eighteen or so, and give them a picture of a kind of disposition toward the world. That is maybe the thing that I find hard explaining to people who haven’t been in analysis. I hoped that the book would leave them a picture of my way of thinking about things. (read the full interview)

The Stories We Tell Ourselves

I didn’t expect a collection of stories about the inner struggles of psychoanalysis patients to be so much like a detective novel. Yet, in The Examined Life parallels abound.

Clues are uncovered slowly in each chapter and a mystery unfolds. Hidden motivations are unearthed by identifying the meaningful in the mundane. The skillful narrator walks the reader through his ruminative process of making sense of the clues. A truth is revealed that appears to have been there are along.

Psychoanalyst Stephen Grosz has penchant for storytelling. He knows when to showcase his professional proficiencies and when to let the tale tell itself. The truth, after all, is somewhere in-between.

What was your motivation in embarking on this project?

I am sixty. I have a ten-year-old daughter and a seven-year-old son. My father had two heart attacks by the time he was my age, and my mother died when she was sixty-four. If I’m not here when my children are teenagers or young adults, I thought about what I want them to know.

The thirty-one stories in The Examined Life address what I think of as some of life’s biggest problems — problems we all face. More than that, I wanted to portray a way of thinking, a disposition towards oneself and the world that might be useful to them and others. Also, psychoanalysis requires time and money, and many people won’t be able to afford it. I wanted to set down some of the important things I’ve learned in a way that may be helpful to those who are unable to have psychoanalysis or therapy. (read more)